IN-VISIBLE?! Well this is my first post for a while and my first one for this New Year of 2012.  For the last few months, the subject of feeling invisible has been popping up into my awareness in many and diverse ways. Knowing that what shows up in my external is a reflection of my internal realm, I finally got through the usual knee-jerk re-actions into a new place of actual creation and being the question around this and receiving the missing information.

This feeling of being invisible has always felt really heavy for me. It left me in a state of confusion, as if I was wading through thick molasses that slowed me down and any progress hard work and over time exhausting and demotivating.  I seemed to be striving for something elusive and always just out of reach, leading to frustration and unfulfillment. What would it take for me to be seen, supported and acknowledged – to be visible? And then, a few day’s ago, the penny dropped and I saw the word and it looked like this ………. IN-VISIBLE !!

Now I have seen this defined as a noun that means “an invisible thing or being”. or “the invisible, the unseen or spiritual world”.  I realised that my definition of “invisible” was collapsed with that of meaning “non-existing”. A-ha!! Not quite the same thing is it?

What struck me as ironic is that the word used for that which is not visible actually contains within its root verb the word ……….. VISIBLE! We have been duped into not seeing all that is already in-the-visible! Reminded of the idiom, “there are none so blind as those that cannot see”, I now see through the lie within the word “IN-VISIBLE”.

Most of us, I imagine, have experienced a moment of feeling that we are invisible. However, what comes to me from the definition is not that there is non existance, but rather in fact that there is a need for a different perspective or in-sight.

I took heart from this, now knowing fully that being in-visible does not mean I am not seen or that I do not exist.  It is a reminder that we all look at the world through our own unique filter’s, most of the time.  Things, people and situations are rarely as we expect them to be and just as much is outside of our usual range of perception and awareneness, does not mean that it is not there. There are moments however, when the veil drops and all becomes visible and clear.  In NLP, they talk about changing your glasses for another pair, so that another point of observation is possible. Like with a pair of 3-D glasses, once you put them on, the movie has a whole new depth and experience to it.

I have a feeling that 2012 is a year of re-veal-ation and that much that has been filtered out until now, will be allowed to filter through and in. If I choose this.  For today however, I stand in my Knowing that within the Divine’s Eye, all is IN-VISIBLE!!

Wishing you all a glorious, fantastic, de-light-filled and phenomenal year in 2012!! May your Light shine bright and visible. 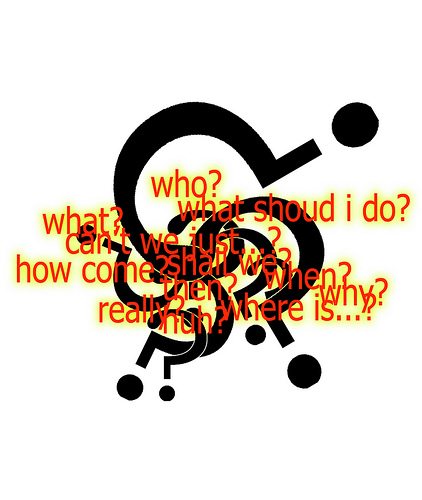